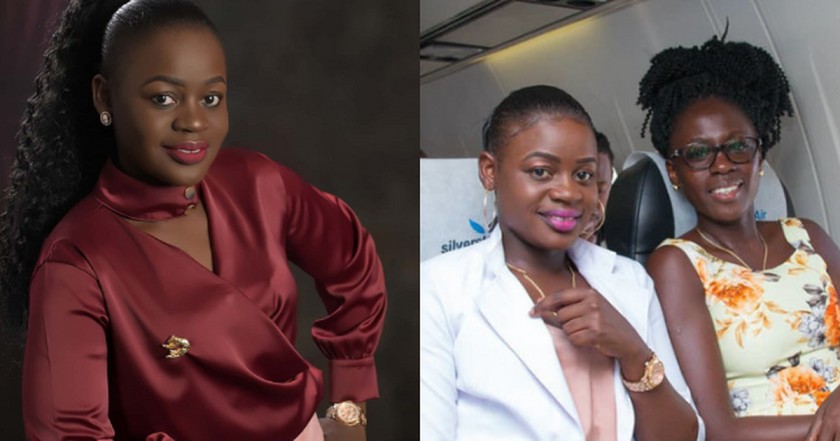 The younger sister of controversial Kenyan songstress Akothee, Elseba Awour Kokeyo, popularly known as Cebbie Koks, has responded after some netizens lambasted the Orange Democratic Movement (ODM) for submitting her name for nomination as Migori Member of County Assembly (MCA).

In a series of posts on Instagram, Cebbie, who was appointed the Global Peace County Ambassador for Migori County in October 2020, wondered why people were spewing hate against her yet she has not even begun working at the county assembly


She divulged that she is proud of her achievements despite all the negative things that people have been saying about her since she was proposed for nomination and urged people to stand up for themselves because nobody will.
Further, Cebbie noted that no woman has made it without being slut shamed or having their achievements downplayed because of their gender.
However, she was happy that she looked good in the picture that her critics were using to troll her. According to Cebbie, people should always aim to look good so that their haters can use good photos when spewing hate against them.
"I don't know who needs to hear this but clean up and take good pictures so that when they are trolling you, they can use them at least. Hio picha yangu mmetumia pia imenijenga. Weh! I am truly your boyfriend's favourite," she wrote.


Notably, Cebbie's nomination to the county assembly elicited mixed reactions from social media users. While some lauded the move, others vehemently opposed it and cited their reasons for doing so.