Raphael on May 08, 2022 0
Lil Baby premiered a new song titled “Dark Mode” during a commercial for Beats by Dre with Memphis Grizzlies star Ja Morant on Saturday night. The black and white, 90-second advertisement was directed by ILLIMITEWORLD.
“Put the whole team on my back, I play through injuries/I leave blood and sweat out on the court and get a victory [...]” Baby raps on the track. 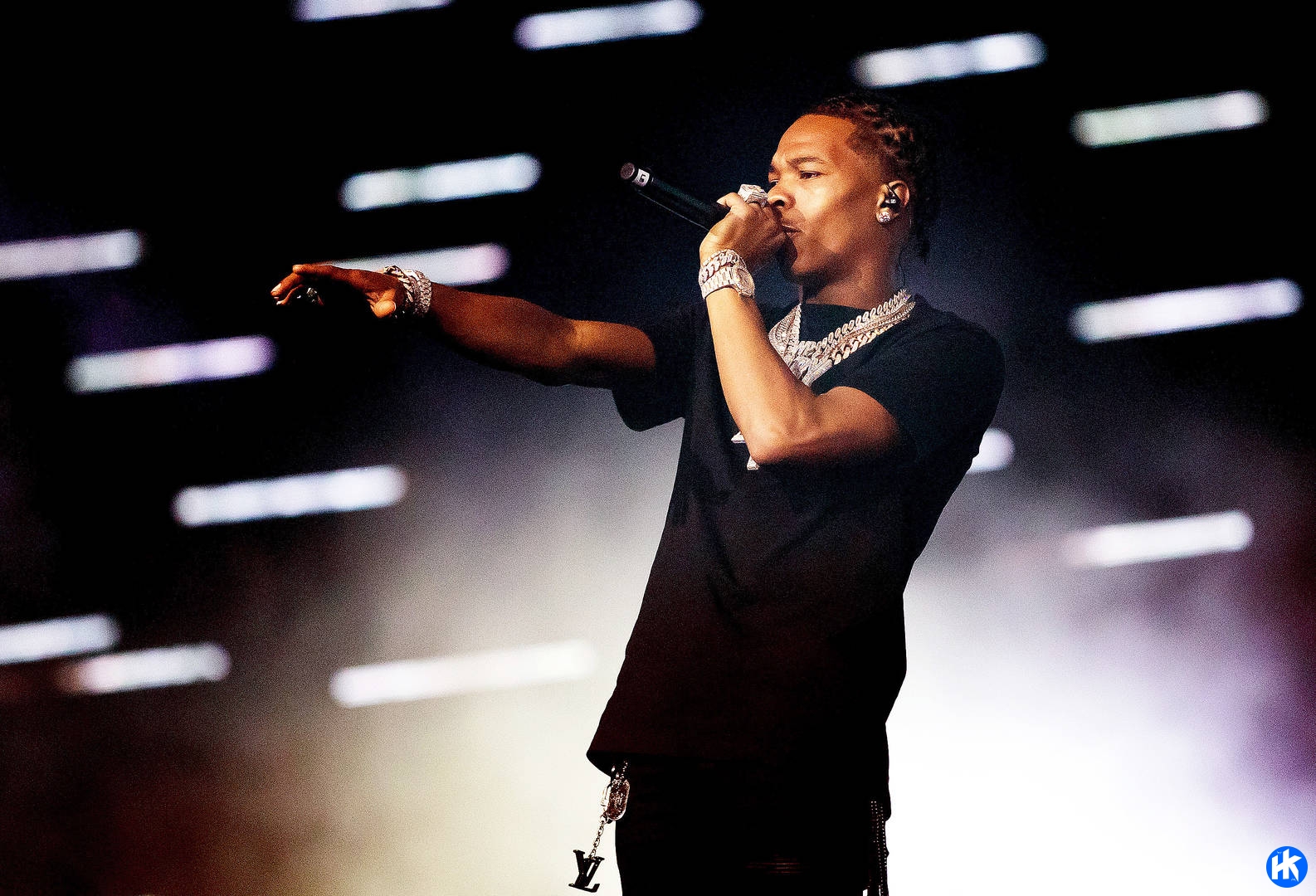 Ja has been one of my favorite players to watch. We’ve been locked in,” said Lil Baby in a press release. “This is not my first time partnering with Beats, but we took it up a notch with this original song. The world gets to experience ‘Dark Mode’ for the first time in a way that’s crazy!”
The Grizzlies are currently squaring off against the Golden State Warriors in the second round of the NBA Playoffs. The series is tied 1-1 with Game 3 scheduled for Saturday night.
Baby isn't the only artist to debut new music through Beats by Dre in recent weeks. In April, Diddy showcased a new song off of his long-awaited fifth album, Off the Grid.
The newest track from Baby adds to the already sizable list of singles he's released in 2022 including “Right On,” “In a Minute,” and “Frozen.”
Check out the new Beats by Dre commercial with "Dark Mode" below.