American Singer, DaniLeigh Diss DaBaby on a New Single ‘Dead to Me’: Listen
Posted by 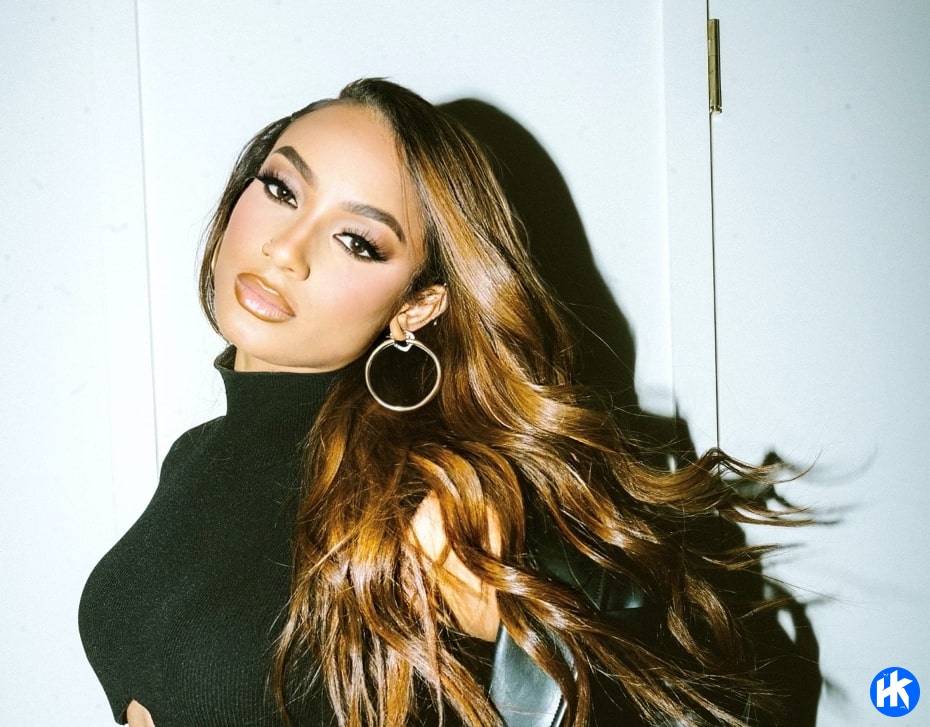 DaniLeigh is back with a new single called ‘Dead To Me’ where she addresses her past relationship with DaBaby.
The singer and DaBaby were seen fighting on Instagram Live while Dani was nursing their baby girl. After an argument, DaBaby called the police to get her removed from the apartment, claiming that he had been assaulted. The singer was later charged with two counts of assault.
DaniLeigh addresses the toxic relationship and the drama on her song which is the first piece of new music she’s released since her Movie album in 2020. “You know you’re dead to me. I ain’t got time for toxic energy. Mama never liked your a**, brother wanna fight your a**, daddy hate your trflin’ a**,” she sings. Listen to the honest song below.

DaniLeigh has also sat down with Angie Martinez for an interview where she discusses the drama and why she has moved on from it, the “yellow bone” controversy and more.
“It was very triggering, very sad,” the singer says. “I wish it didn’t happen because I don’t want my baby to see that later on in life. But she’ll grow to be her own person and to be able to take things in.” Watch the interview below.

American Singer, DaniLeigh Diss DaBaby on a New Single ‘Dead to Me’: Listen