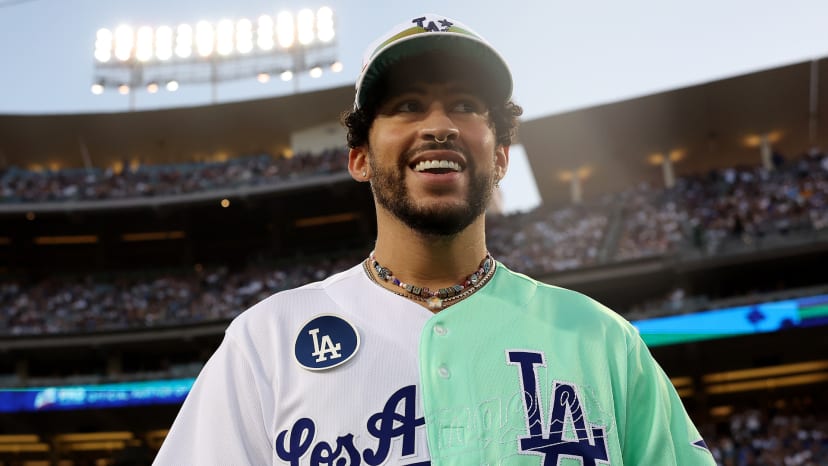 Un Verano Sin Ti, the fourth solo studio offering from Bad Bunny, has taken the top spot on the Billboard 200 chart for a seventh nonconsecutive week.

Billboard reports Un Verano Sin Ti  earned 98,000 equivalent album units, marking the first time in its 11-week run that it failed to surpass 100,000 units. Of that sum, 97,000 came by way of SEA units, equaling 135.9 million on-demand streams of the album’s tracks. Un Verano Sin Ti’s seven stints at No. 1 are the most since Morgan Wallen’s Dangerous: The Double Album racked up 10 last year.

The juggernaut record has also never fallen below the second spot, as it inches closer to challenging Drake’s Views, which didn’t dip below the top two spots in its first 17 weeks of release back in 2016. Drake recently acknowledged Bad Bunny besting his own Spotify record for biggest streaming year for any artist with over 10.3 billion streams. “My guy is moving different,” the Toronto native wrote in an Instagram Stories post.

The 49,000 equivalent album units moved by Dangerous: The Double Album was just enough to edge out Harry Styles’ Harry’s House for No. 2 in what appears to be the quiet before the storm, as Beyoncé’s new album Renaissance will almost certainly assume its place atop the Billboard 200 next week.

Early projections have Renaissance  becoming her seventh No. 1 album with somewhere between 275,000 and 315,000 album equivalent units. If these estimates hold true, it would fall short of toppling Harry’s House as the biggest sales week of the year. Styles’ third solo studio album amassed 521,500 units in its debut week.