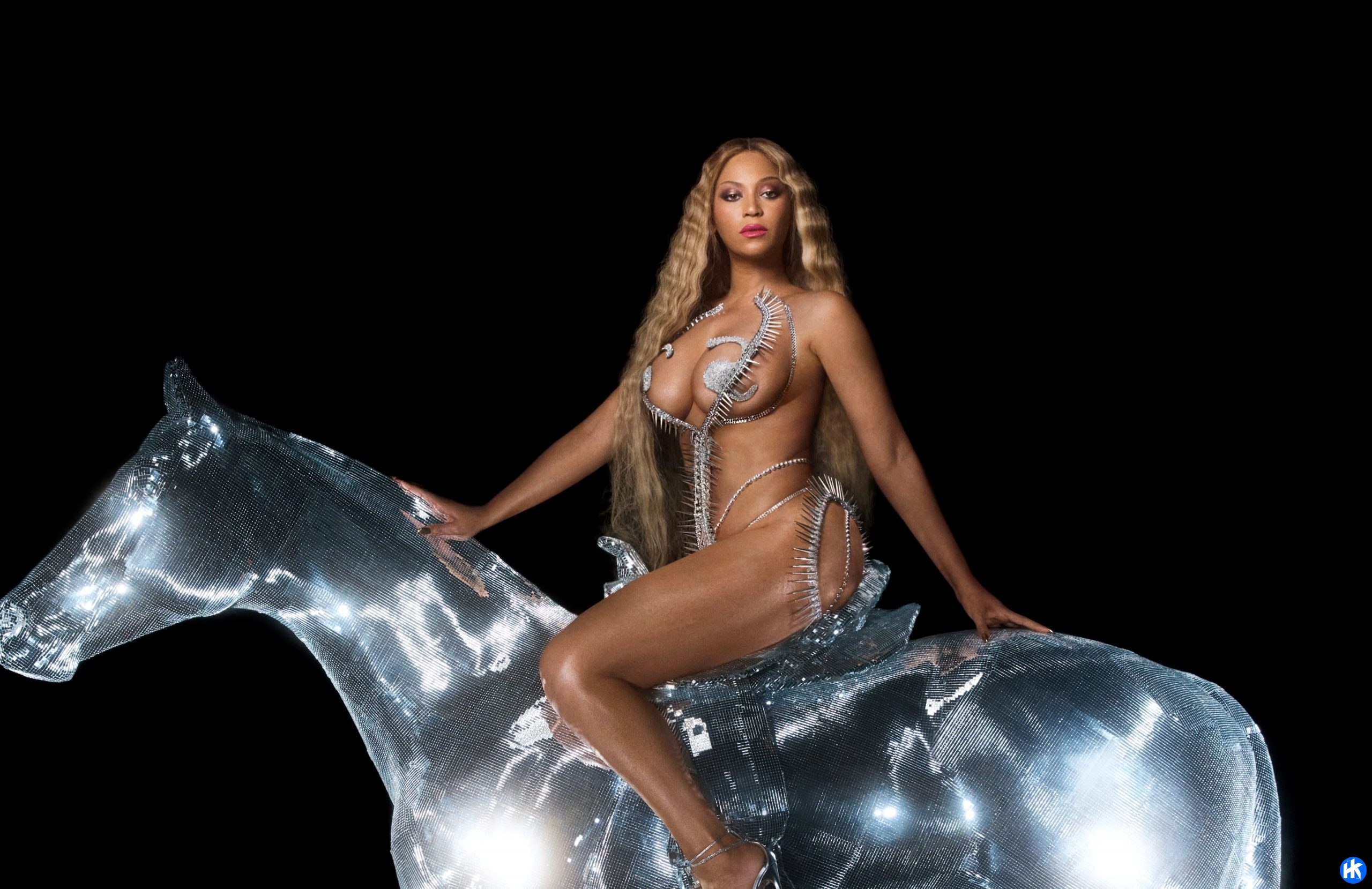 Beyonce’s new album Renaissance has leaked online approximately 36 hours before its official release on Friday, July 29th.
The news about the leak started to spread on social media on Wednesday afternoon with many users even showing copies of the album in their hands. The album is being released on the same day in many countries around the world and in may formats including CD and vinyl. With the level of global distribution for this sort of a project by a superstar, the stocks have to be put up days in advance which means it gets shipped to stores a minimum of 3-4 days before the street date. In these cases, historically, we have seen albums leak a few days in advance. It’s actually quite commendable that they were able to avoid a leak until 36 hours before the official release.


The new @Beyonce album already for sale in France? 2 days prior to the release date #Beyonce  #RENAISSANCE pic.twitter.com/Dbz9icTc4C