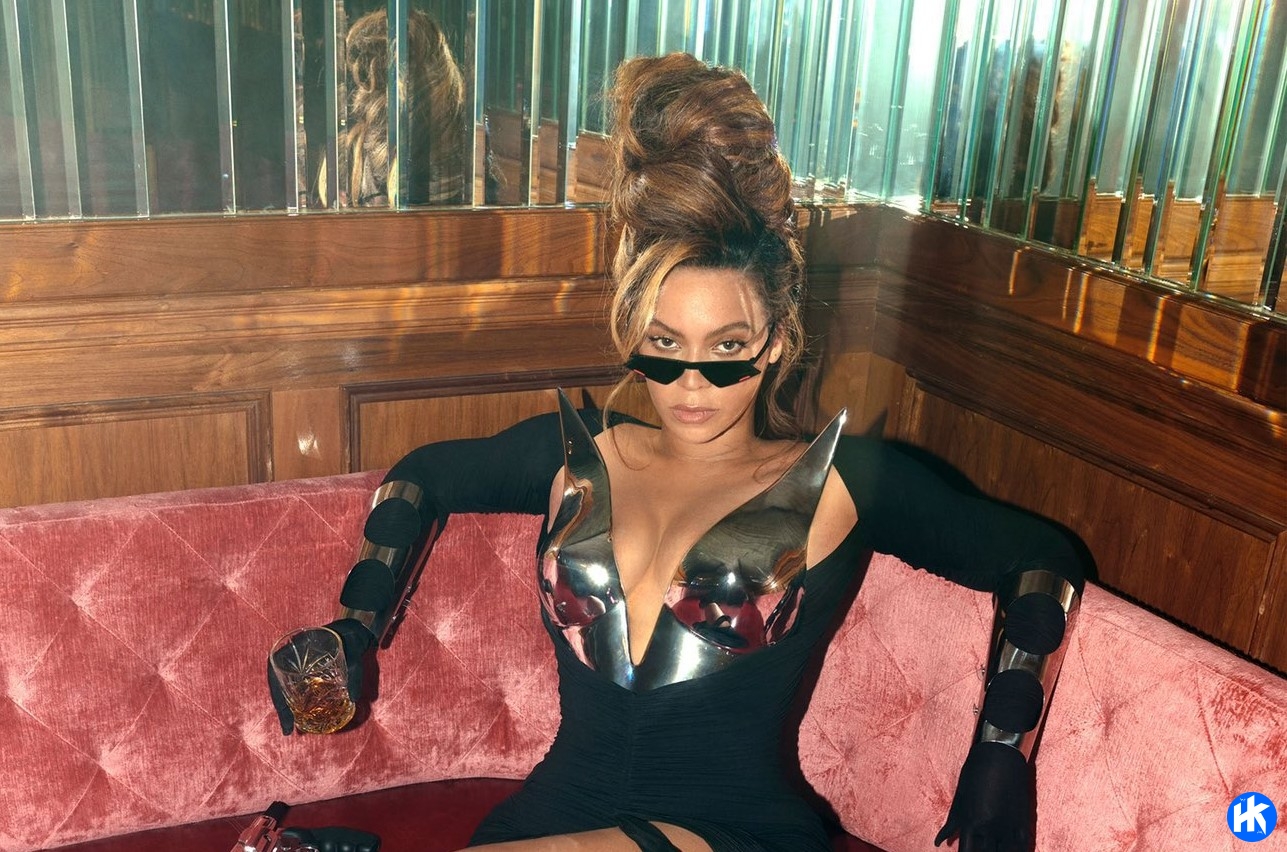 Beyonce released her seventh studio RENAISSANCE on Friday which has been received quite well by the fans. The  Album leaked about 36 hours before the official release but the links were hard to find. Surely, it didn’t have any negative effect on the demand for the album when it arrived on DSPs and physical retailers on Thursday night. RENAISSANCE has contributions from The-Dream, Pharrell Williams, Hit-Boy, Jay-Z, Drake, Nija Charles, 070 Shake, P2J, Labrinth, Skrillex, A.G. Cook, Nile Rodgers, Lucky Daye, Tems, Syd, LilJuMadeDaBeat, Sabrina Claudio, Tricky Stewart, Denisia “Blu June” Andrews, Symbolyc One, Moi Renee, Raphael Saadiq and more. See the full list here.
Today, we have the first week sales projections for Beyonce’s brilliant effort. RENAISSANCE is expected to move 275-315k copies in the first week as per HDD which will be good enough for a number 1 debut on the charts. The album is expected to collect close to 170 million streams in the first 7 days.