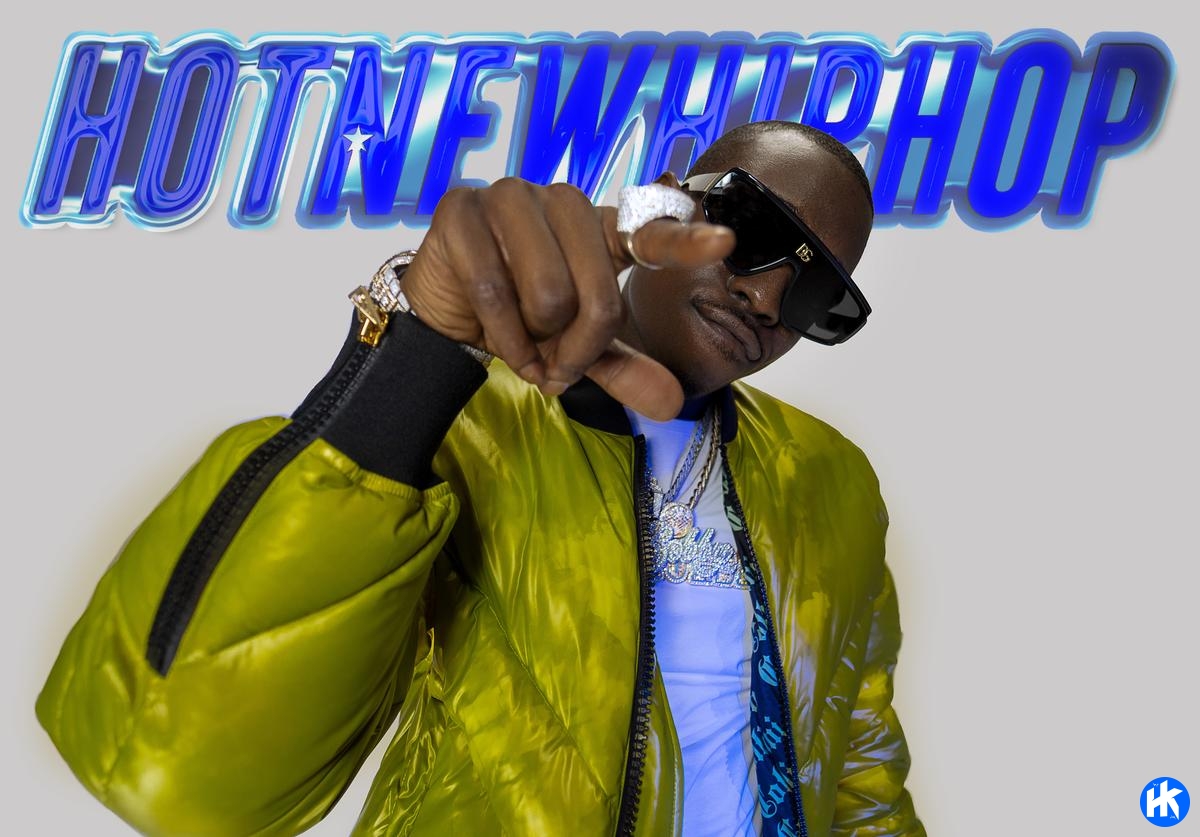 Bobby Shmurda's debut album is expected to drop this summer with appearances from Meek Mill, Fivio Foreign, Key Glock, and more.
We didn’t get an immediate comeback release from Bobby Shmurda after he came out of prison. Instead, he’s moved at his own pace while sorting out his label situation. The rapper’s deal with Epic Records lasted throughout his incarceration but earlier this year, he revealed that he’s finally out of his contract and is moving as a free agent. 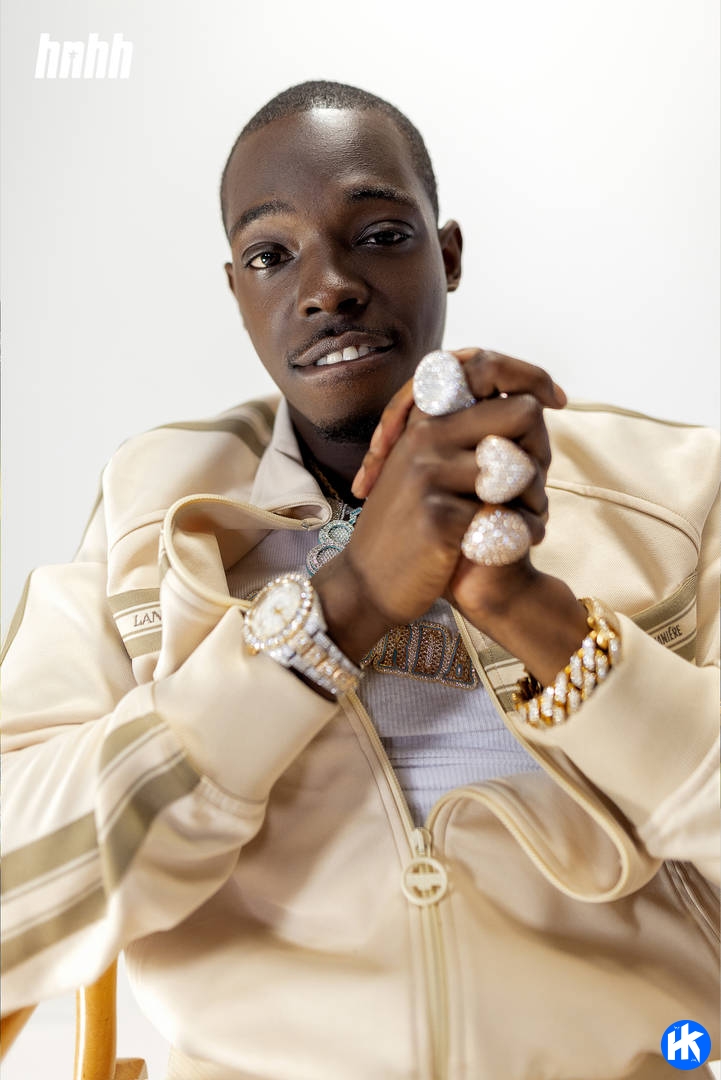 With his newfound independence, the rapper kicked things off with the release of “They Don’t Know,” the first taste of what’s to come this summer. The rapper revealed that a new EP titled BoDBoy will be arriving this month, containing seven songs including a foray into reggae and an appearance from Rowdy Rebel. And while there’s a 60-day period that he must wait until his debut album, Ready To Live, he plans on delivering that this summer to coincide with the launch of a new line of cannabis products.
“We got DaBaby, Meek Mill, Rich The Kid. You got f*cking Rowdy Rebel, you got 42 Dugg, you got Key Glock,” he said of the features on Ready To Live, which he says will be 14 songs in total. “You got two of my artists, Shmann Dawgg and Gino. You got Fivio.”
Shmurda explained that the title’s significance reflects his journey to this point. from his humble beginnings in Brooklyn to his newfound independence. However, the underlying theme is his gratitude to finally be free.
“I come from the slums. [Where] I come from, you see crack. You see drug deals all day,” he said of the title. “Just breathin’, being outside. Love and smiles and being able to call a girl anytime I want. Do what I want and sh*t like that, ou know what I’m saying? Go spend a hundred right now. Sh*t like that, just ready to live. Whatever. And it’s gon’ be talking about all the sh*t I did last year.”