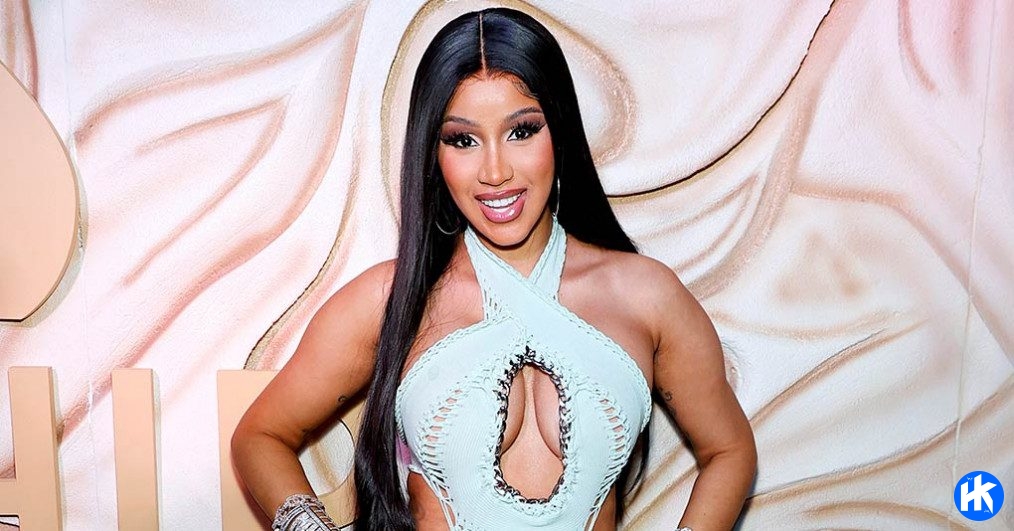 After much anticipation, Cardi B has announced her new single “Hot Shit.” The song, produced by Tay Keith and Banbwoi, will hit streaming services on Friday, July 1.
“My new single ‘Hot Shit’ available everywhere THIS FRIDAY 7/1,” she tweeted during Sunday’s BET Awards.

Cardi also teased what appears to be an epic music video where she stands atop a high-rise building as her new banger plays.
“Hot Shit” is expected to appear on Cardi’s long-awaited sophomore album, the follow-up to her 2018 debut Invasion of Privacy. It marks her first single since “Up” in February 2021.
“I’m gonna stomp this time around,” she previously told fans.
Cardi plans to drop another “surprise” for fans on Monday at 8 p.m.