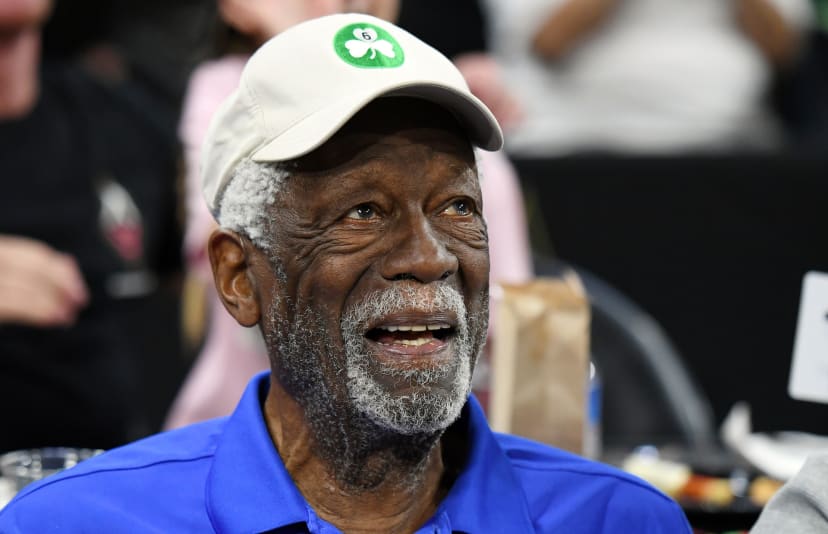 Boston Celtics legend Bill Russell has passed away at the age of 88.

Russell’s official Twitter account broke the news on Sunday, saying the Hall of Famer passed away peacefully with his longtime wife by his side.

“It is with a very heavy heart we would like to pass along to all of Bill’s friends, fans, and followers: Bill Russell, the most prolific winner in American sports history, passed away peacefully today at age 88,” the statement read, “with his wife, Jeannine, by his side. Arrangements for his memorial service will be announced soon.”

The statement concluded, “Bill’s wife, Jeannine, and his many friends and family thank you for keeping Bill in your prayers. Perhaps you’ll relive one or two of the golden moments he gave us, or real his trademark laugh as he delighted in explaining the real story behind those moments unfolded. And we hope each of us can find a new way to act of speak up with Bill’s uncompromising, dignified and always constructive commitment to principle. That would be one last, and lasting, win for our beloved #6.”

Widely considered one of the greatest players in NBA history, Russell won 11 championships in his 13 seasons with the Celtics. A five-time NBA MVP and 12-time All-Star, Russell cemented his status as one of the most dominant centers of all time, averaging 15.1 points and 22.5 rebounds rebounds per game over the course of his career.

Russell was inducted into the Naismith Memorial Basketball Hall of Fame in 1975, and in 2011, was awarded the Medal of Freedom by former President Barack Obama.