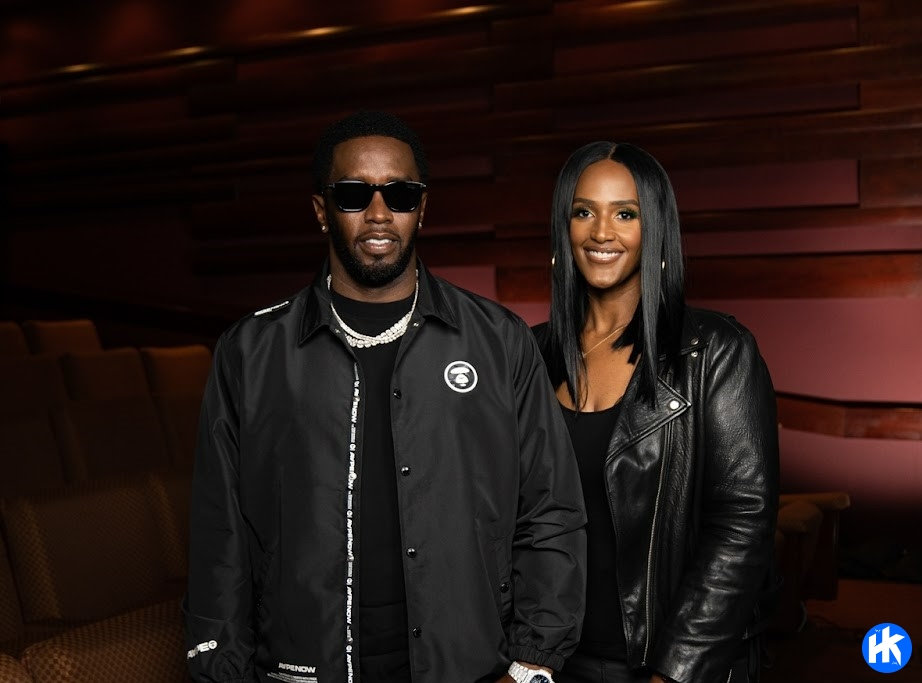 American Superstar, Diddy has been teasing his return to music with a new album called Off The Grid Vol. 1 but we haven’t heard much about it ever since he initially announced it last July.
But today, he has made things more official with the announcement of a new label called Love Records which will be R&B based, in partnership with Motown. According to the press release, Sean “Diddy” Combs has signed a one time album deal with Motown the new label “will be dedicated to R&B music and will release singles and collaborative projects from a collective of world-class artists, producers and songwriters.” Diddy’s new album (the title was not mentioned) will be the first project to be released under the new partnership, later this Summer.
“Music has always been my first love, LOVE RECORDS is the next chapter is about getting back to the love and making the best music of my life,” said Sean “DIDDY” Combs. “For the Label I’m focused on creating timeless R&B music with the next generation of artists and producers. Motown is the perfect partner for my album and I’m excited to add to its legacy.”
Motown Records C.E.O. and Chairwoman Ethiopia Habtemariam stated, “This is a major moment for Motown, as Diddy is one of this century’s most important voices in music and culture; To be a part of his next evolution and album is nothing short of monumental.”
Two weeks ago, Diddy previewed a new song in Beats By Dre’s latest commercial featuring NFL prospect Kayvon Thibodeaux.
Diddy is managed by SAL&CO and represented by Wassim “Sal” Slaiby.