Do You Know Who Uncle Vinny's Girlfriend Is?
Posted by 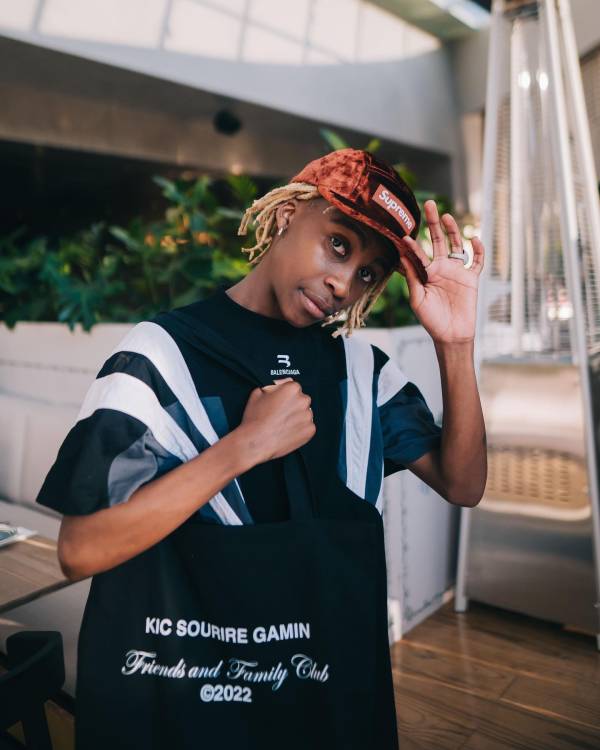 Kabelo Vincent Ndlovu, popularly known by his nickname- Uncle Vinny, is arguably one of the most famous young entertainers in South Africa right now.
The currently 20-year-old star’s first taste of fame began when he joined Hillbrow FM as a radio presenter. He was 15 years old at the time and in 9th grade.
Since his first gig at Hillbrow FM, Uncle Vinny has outgrown his initial local fame to become an international sensation with fans across the globe.
Having attained celebrity status, questions about Uncle Vinny’s relationships and background have been asked as expected.
Here is a look at who Uncle Vinny’s girlfriend is and her photos as well as a quick look at the entertainer’s background.
Who is Uncle Vinny’s girlfriend? 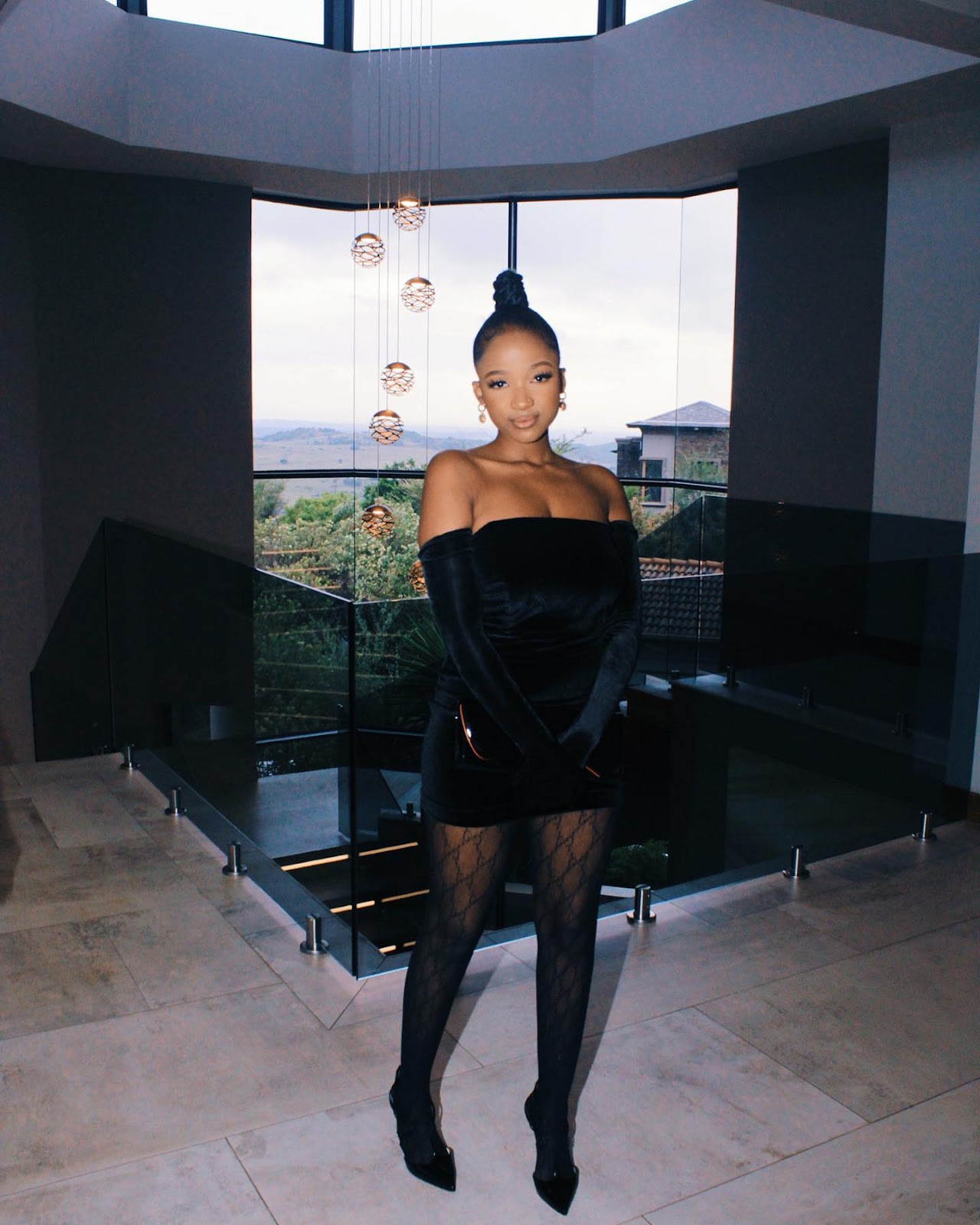 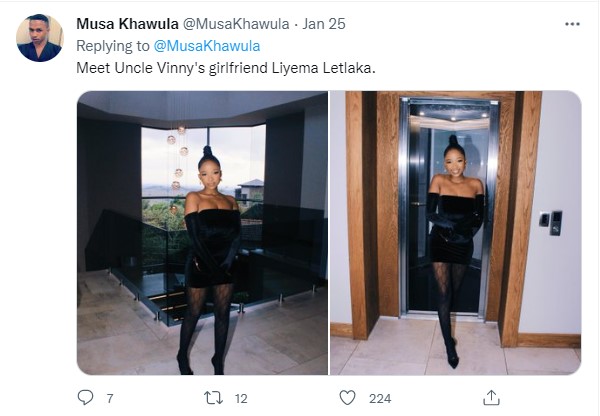 Musa Khawula's Twitter screenshot
Not much is known about Liyema Letlaka who appears to be a very private person. She has a private Instagram account with over 17.5K followers.
It is not clear if indeed Uncle Vinny and Liyema are dating since neither of them has commented on Musa Khawula’s speculations.


We however trust that in due time, all the details about Uncle Vinny’s relationship will come to light, and when it does we will let you know.
Uncle Vinny’s background

The young star was born on 30th April 2002 in KwaZulu-Natal and raised in Hillbrow where his passion for entertainment was moulded. Details about Uncle Vinny’s parents, siblings and family are currently not available.
For his high school education, Kabelo attended the National School of Arts. There he was able to shape and nurture his passion for television presenting, acting and performance.
After matriculating in 2020, Uncle Vinny explained the huge role that art school had played in his success saying that there probably wouldn’t have been an Uncle Vinny had he failed to go to Art school.
In January 2021, Uncle Vinny got a big break when he landed a job at MTV Base as a presenter.
The gifted young man also dabbles as an events MC, events curator and dancer. Along with working with other big names in the country’s entertainment scenes including the late Riky Rick, Uncle Vinny has also amassed a huge fan following.
With more than 2 million followers across his social media platforms, Uncle Vinny is an ideal ambassador for brands. He has been able to secure several deals with big deals including Puma, Stimorol, Huawei, Wallet Wise and MTN.
Along with the money Uncle Vinny makes from his gigs, his deals with brands have also helped to grow Uncle Vinny’s net worth which is quite impressive for his age.

Do You Know Who Uncle Vinny's Girlfriend Is?
News today: Chaney Jones, Kanye Wests' girlfriend, gets his name tattooed on her