Hazard impressing in training after return from injury
Posted by 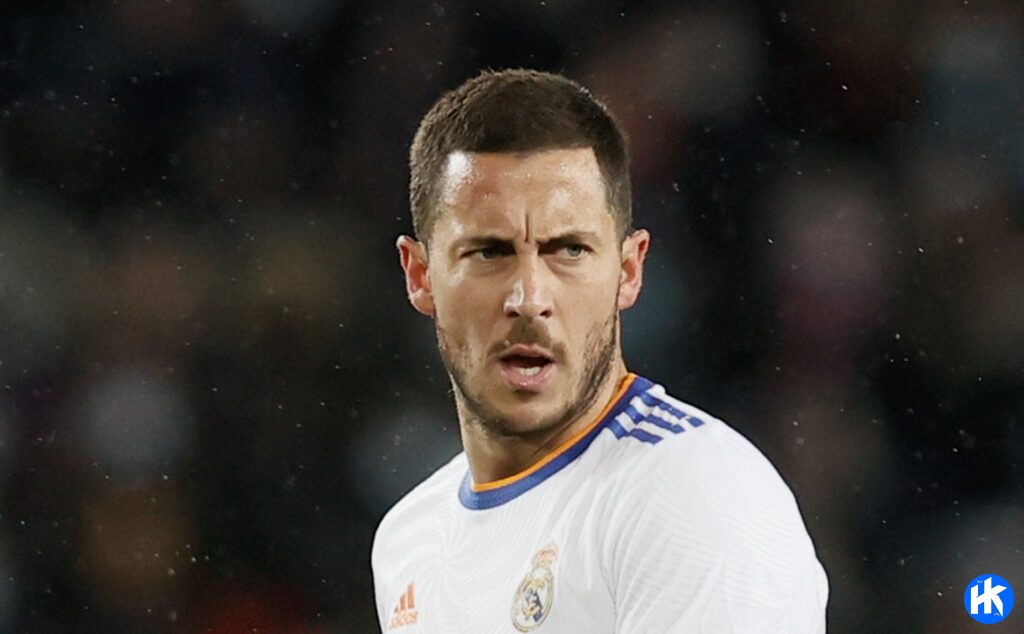 Eden Hazard is progressing well ahead of his possible return from injury.
The Belgian has been out since March 20 following surgery, needing an operation to remove a plate that was inserted during a previous surgery.
In truth, Hazards absence hasnt made much difference to Real Madrid.
The forward has made little impact this season, struggling for game time under Carlo Ancelotti.
Hazards form has been poor, and he has struggled to make an impact when he has been given the chance.
But it seems he will have one more game to make his mark, hoping to return in time for the final game of the season, against Cadiz.
According to Diario AS, Hazard has not only returned to training, but he is said to be impressing.
That could give fresh hope that the Belgian can finally discover his best form in the Spanish capital.
But we have been here before with Hazard.