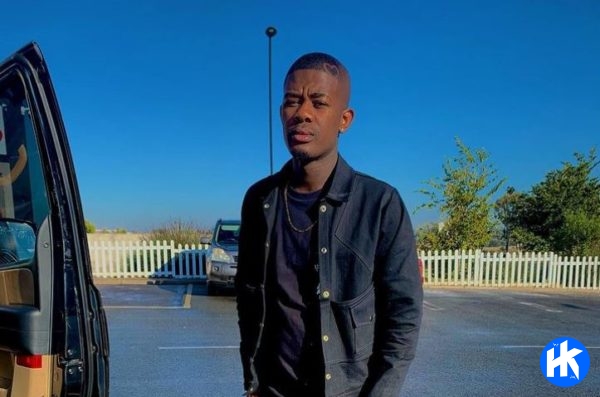 Killer Kau’s manager Mpho Makua has revealed that he is still in a dark place after the passing of the star.
The manager said he is at a place where he has accepted the death of his friends.
Killer Kau died in a head-on collision on the N4 in Rustenburg in August last year while travelling to a gig.
The accident also claimed the lives of Mpura and upcoming artists Khanya “The Voice” Hadebe, DJ Thando Tot and Thando TD.
Speaking to TshisaLIVE ahead of their planned convoy to celebrate the stars on Sunday, he said he had to go to therapy to come into terms with their deaths.
“I did get help, I’m seeing a therapist just to help me. More than anything, I think I have accepted that the guys are not here and it doesn’t help for me to cry every day and stuff. So moments like these (working on the event/convoy) make me feel like they are alive again because I actually used to organise stuff for them, it’s helping me heal and, of course, I’m going to be surrounded by a lot of fans and people from the industry.”
“We are using this circle to continue their legacy, especially since nothing of this nature has been done before in SA. We want to breed a new culture of keeping the legacy going on like Nelson Mandela who passed away a long time ago, but we have Nelson Mandela Day where people do good based on the type of person he was. So we are trying to come up with that idea of having a specific day where the creative icons are celebrated and use this more than anything to celebrate the legacy and try to help out financially and organise with the family.”