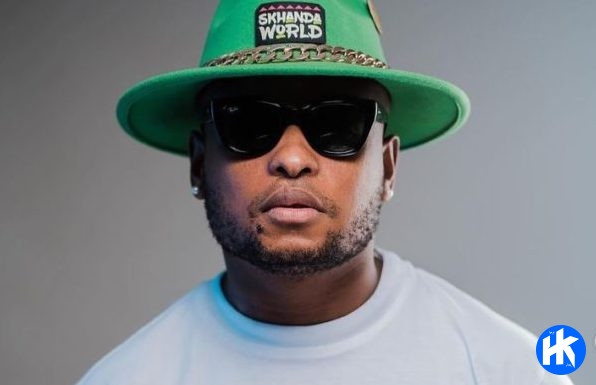 K.O has confirmed the feature artist on his forthcoming SR3 album.
The star has been giving his fans updating regarding his forth coming album and his fans are looking forward to it.
K.O has also been teasing his fans as he offered some glimpses of what they should expect from his album.
Taking to Twitter, the rapper has shared some good news in regards to the making of his long-awaited music project.
K.O revealed that Blxckie and Young Stunna featured on his album as he expressed his excitement.
“CONFIRMED!!! @YOUNGSTUNNA_ZA @blxckie___ Featured on #SR3.”
See tweet below:

Black Coffee reveals one of his most memorable moments as a DJ
Lady X reveals she almost quite music after battling with her mental health.
Record producer, Master KG reveals how he started making music
Faith Nketsi reveals new baby’s name