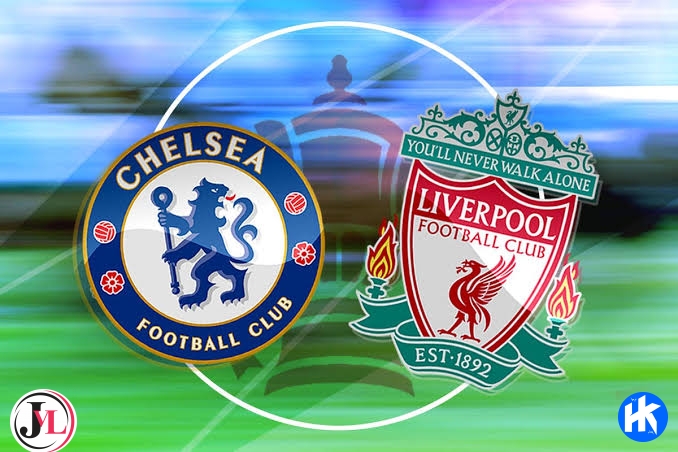 Chelsea is going head to head with Liverpool starting on 14 May 2022 at 15:45 UTC. The match is a part of the FA Cup.
Not for the first time this season, Liverpool and Chelsea renew hostilities at Wembley Stadium with a trophy on the line, this time doing battle in the final of the 141st FA Cup final.
For the London club, the FA Cup represents the only piece of domestic silverware left on the line this season, and fellow capital side Crystal Palace was no match for the Blues' superiority in the semi-finals.
Meanwhile, Liverpool won one of their many battles of dominance with Manchester City to make it to the showpiece event, and the prospect of a four-trophy haul is still lingering in the minds of the traveling Merseyside fans.
Possible Prediction line-ups
Chelsea: Mendy; Azpilicueta, Silva, Rudiger; James, Jorginho, Loftus-Cheek, Alonso; Mount; Havertz, Lukaku
Liverpool: Alisson; Alexander-Arnold, Konate, Van Dijk, Robertson; Keita, Henderson, Thiago; Salah, Mane, Diaz
Event details
GAME: Chelsea - Liverpool
DATE: 14 May 2022
TIME: 15:45 UTC
VENUE: Wembley Stadium, London, England

South African rapper, Lucasraps Names US Rapper He Wants To Work With