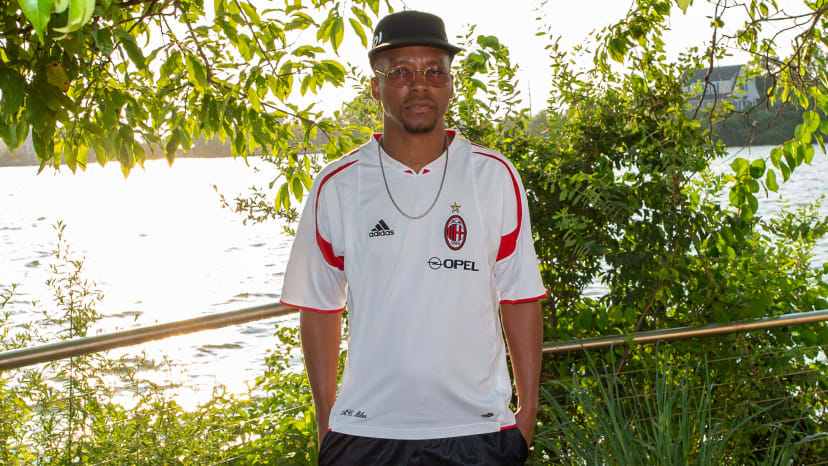 Lupe Fiasco went into more detail about his relationship with his former label Atlantic Records.
The conversation began when the Chicago rapper responded to a fan who tweeted that Fisco didn’t want to “conform” to a pop sound back when Lupe was signed.
“Not accurate,” Fiasco responded. “I was comfortable making pop records. The issue was who controlled those records and what the ownership and splits were. Atlantic would only promote my records if they owned a large portion of them or if I signed a 360 deal. I gave Bruno Mars Just The Way You Are.”

The fan then thanked Fiasco, to which he responded, “The issue was never my ability to make hit or pop records. The issue wasn’t even the business per se. My contracts were solid. It’s when the label didn’t want to abide by the contracts anymore and started throwing shitty little curveballs out of FOMO and greed. All bad after that.”

Thomas Tuchel Confirmed The Departure Of Andreas Christensen As Barcelona Move Nears The Final Stages
Lil Durk Says He’s Taking a Break to Focus on His Health Following Injury at Lollapalooza
Asante proves to be a huge fan of her dad, Murdah Bongz (Video)
Enhle Mbali rocks matching outfit with her sons (Photos)