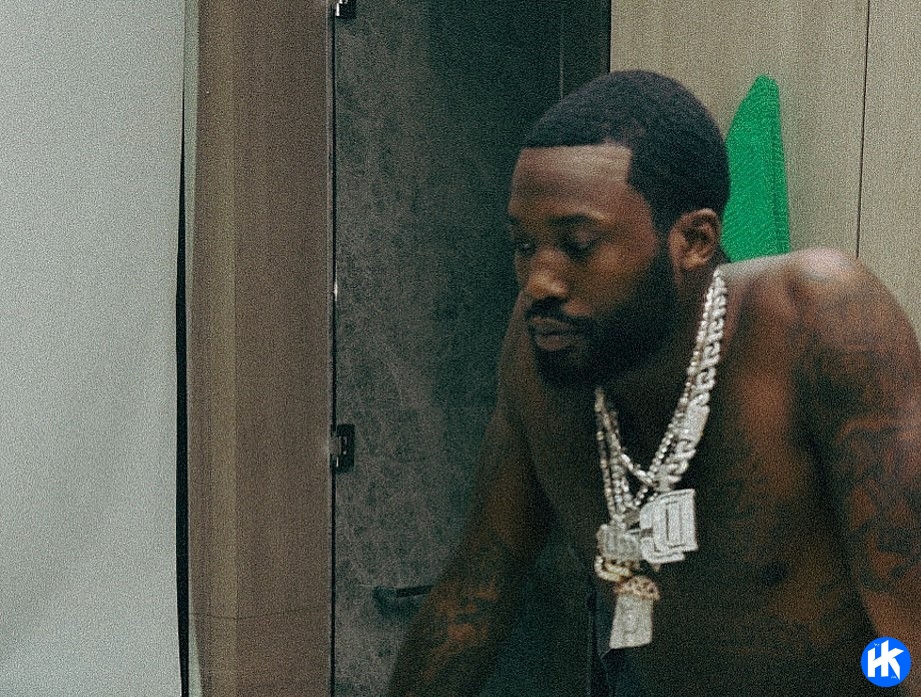 Meek Mill has had some changes on the music business front these past few months.
He has taken shots at his “labels” in the past but a surprise came earlier this month when it was announced that he had parted ways with Roc Nation, his management company. Back in February, he criticized Atlantic Records and accused them for trying to keep him separate from label mate Roddy Ricch. Meek also hasn’t released a batch of new music for a while. But it looks like he has some plans in place. On Wednesday, the Philly rapper announced that he’s releasing 10 mixtapes “independently” starting in September. He will start the campaign on August 18th, the anniversary of his father’s death and suggested he will also not be releasing new music on New Music Fridays from hereon.


Taking to Instagram to expand further, Meek invited labels to invest their money in his projects and conveyed via the hashtag that no major label will be involved in the process. “F*ck it ima take the risk … a million behind every project! All sponsors connected to me or my brand tap in immediately I need y’all for this riskkkk ima take! #NOMAJORLABELVIBES,” he wrote.
There is no word if he has ended his contract with Atlantic Records. Hhk has reached out to his rep for a comment.