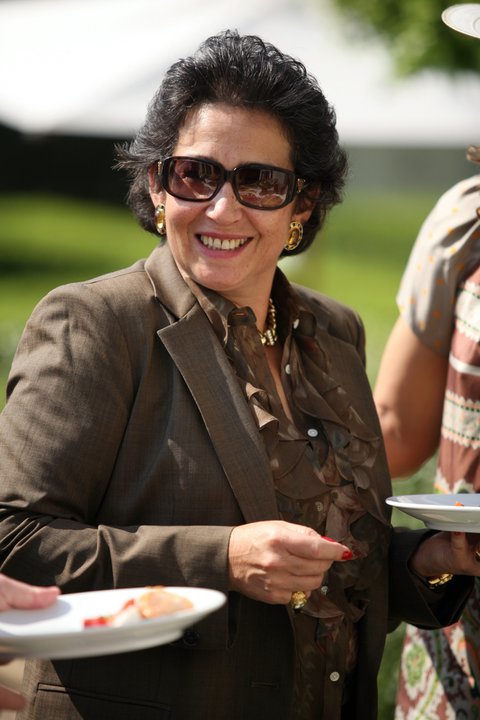 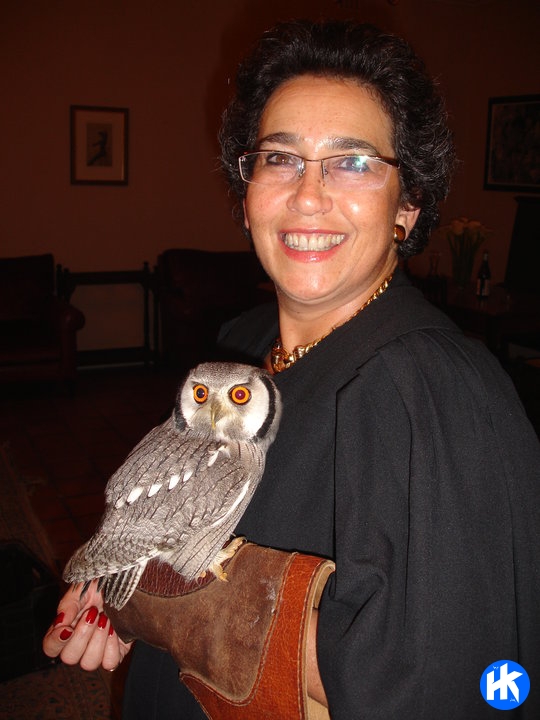 Wendy Appelbaum was born in 1962 to South African billionaire and founder of Liberty Group- Donald Gordon and Peggy Gordon.
She grew up in a household with two brothers- Richard and Graeme. She was the only daughter and she enjoyed competitive games and sports like scrabble, tennis and golf. In a past interview, Wendy revealed that her mastery of these games helped build her negotiation skills.
The richest woman in South Africa studied at the University of Witwatersrand where she graduated with a degree in Psychology.
While Wendy Appelbaum’s background had a hand in helping her in her pursuit of wealth and success, it would be rude to ignore her hard work and brilliant mind as huge and important contributing factors.
Wendy Appelbaum career 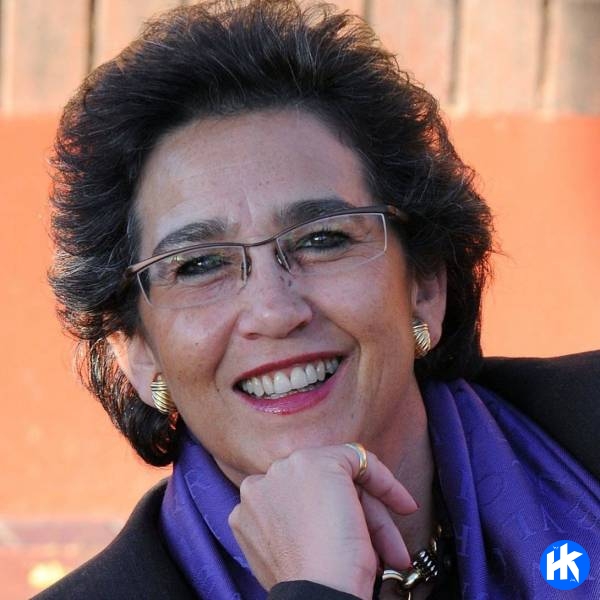 After graduating from the university, Wendy Appelbaum went to work for her father at Liberty Group.
Her first business venture was Wiphold which she formed alongside ten other women. Wiphold was an Investment company that empowered women from all backgrounds.
The richest woman in South Africa is the Chairperson and Owner of De Morgenzon Wine Estate in Stellenbosch.
She also serves as the director of several companies including Victory Strategic Services, Sphere Holdings Limited, and WESGRO (Western Cape Tourism, Trade & Investments.)
Appelbaum also currently sits on the board of several organizations including Synergos Southern Africa, Harvard University’s Global Advisory Board, Harvard University’s Women’s Leadership Board, and the International Women’s forum. She is also a trustee of The Tribune Trust and the World Wide Fund.
Wendy Appelbaum’s awards and recognitions

Along with being recognized as one of the richest women on the continent, Wendy Appelbaum was also listed as one of the leading women entrepreneurs in the world in 2006.
She won the International Women’s Forum South Africa Excellent Award in Recognition of a Sterling Contribution to Business and Community in 2012.
In 2015 she was named the Forbes Woman Businesswoman of the Year and the Forbes Africa Woman of the Year.
Top ten richest women in South Africa