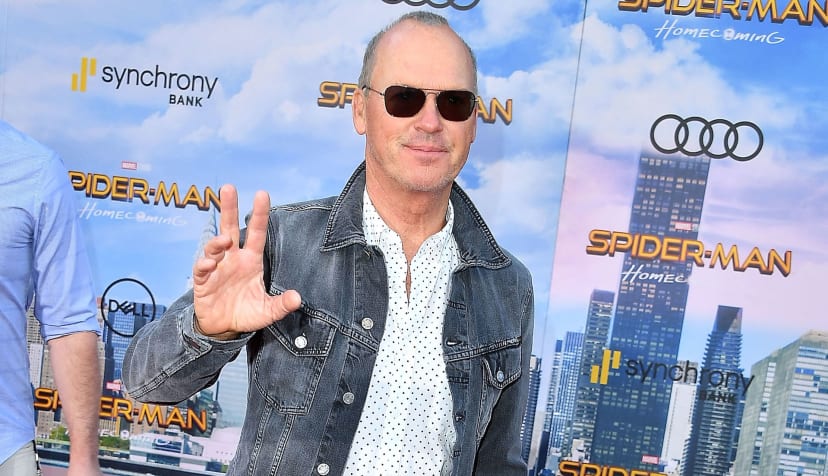 Michael Keaton’s been in the superhero movie business since 1989 but hasn’t had a minute to watch one yet.
Touching on his work for both DC and Marvel in a new Variety feature, Keaton, 70, told writer Emily Longeretta, “I know people don’t believe this, that I’ve never seen an entire version of any of those movies—any Marvel movie, any other. And I don’t say that I don’t watch that because I’m highbrow—trust me! It’s not that. It’s just that there’s very little things I watch. I start watching something, and think it is great and I watch three episodes, but I have other shit to do!”
In addition to his two Batman films with Tim Burton, Keaton appeared in 2017’s Spider-Man: Homecoming as the similarly winged Vulture, who then appeared in a baffling Morbius post-credits scene which may or may not have only featured Keaton’s voice. Next he’s due to reprise the Bruce Wayne/Batman role in The Flash and, evidently, an HBO Max Batgirl movie. So what got him back in the game?
“It seemed like fun,” the Oscar nominee and recent winner of a second Golden Globe told the magazine. “I was curious what it would be like after this many years. Not so much me doing it—obviously, some of that—but I was just curious about it, weirdly, socially. This whole thing is gigantic. [DC and Marvel] have their entirely own world. So, I like to look at it as an outsider, thinking ‘Holy moly!’”
Adding that “the writing was actually really good,” Keaton summed up, “So I thought, why not? It’s cool to drop in and I’m curious to see if I can pull it off.”


Reminded by Variety that Batman has been played by a litany of actors since Keaton hung up the cape in 1992 and has “changed a bit,” the actor said, “with a smirk,” that his rendition has not.
Read the full piece—which dives deep into Hulu’s 14-time Emmy-nominee Dopesick co-starring Rosario Dawson, Peter Sarsgaard, and Kaitlyn Dever—here.