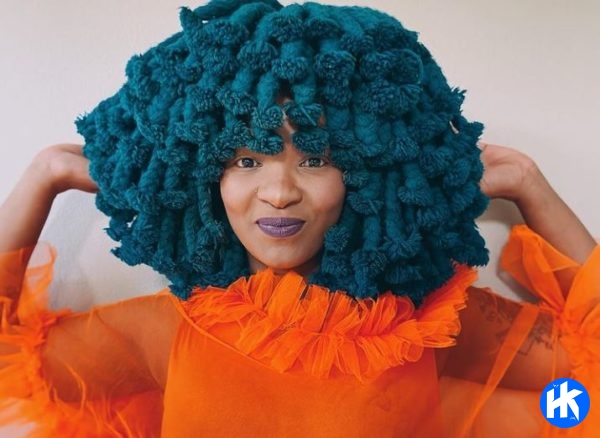 Moonchild reveals that her aim is to secure a Grammy win.

Over the past few weeks, the South African singer has been sharing video clips from her performance at international gigs>
These shows were organized by international stars and she’s also featured on their songs which is exciting for her.
While a fan congratulated her for the moves made at the international scene, she informed the fan that she will keep moving till she wins a Grammy.