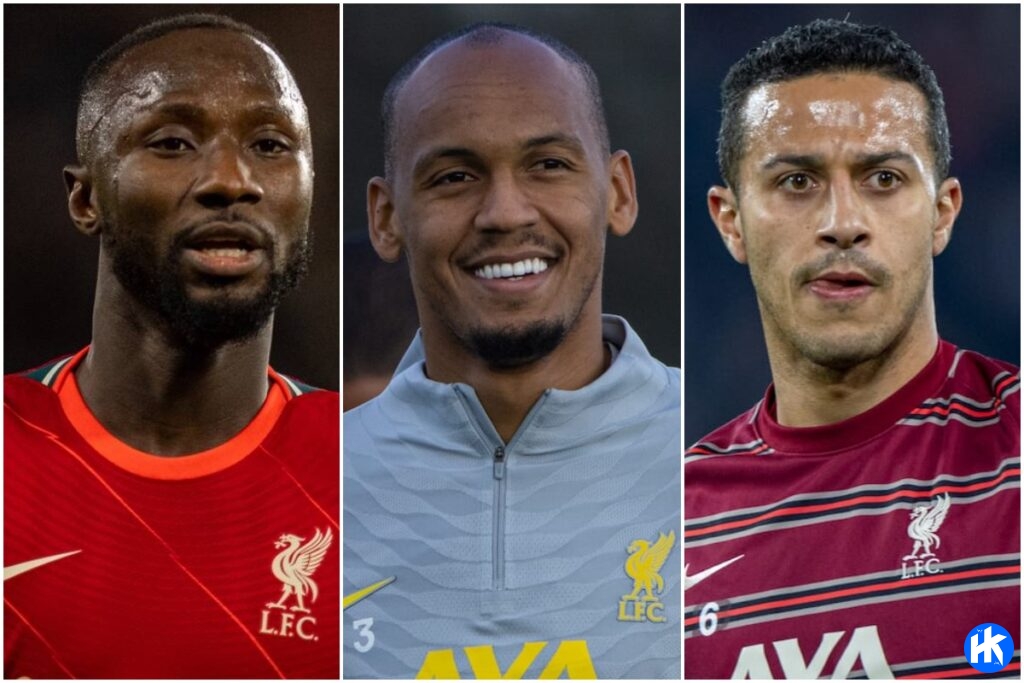 Fabinho, as noted, will sit out this weekend but theres every hope hell make the Champions League final against Real Madrid. Thats the really big one, so its really big news.
Jurgen Klopp was optimistic over the fact, while also noting well just have to get on with his absence at Wembley, with Jordan Henderson set to move back to the No6 spot.
Theres a good chance that he will be available for the Champions League final, Klopp said on Thursday.
We have to [continue]. Because we can cope. Having him or not having him is a difference but it is all fine. Thats normal stuff that happens.
Its never in a position where you have 12 options, its always in a position where you [dont]. We have a few players. Hendo came on [at Aston Villa] and played incredible, he has played super games this season at [No.] 6 so that is not a problem.
Meanwhile, Naby Keita has dismissed rumours of an injury for him too, taking part in full training with the squad ahead of the weekend.
It looks very much as though itll be Hendo, Naby and Thiago who start in the centre at Wembley.
Do a goal!
Mohamed Salah thinks he’s the best in the world ? pic.twitter.com/7F8RC2gOrn
GOAL (@goal) May 11, 2022