Rapper, Jack Harlow’s “new project", is expected to debut at number two, in the US
Posted by 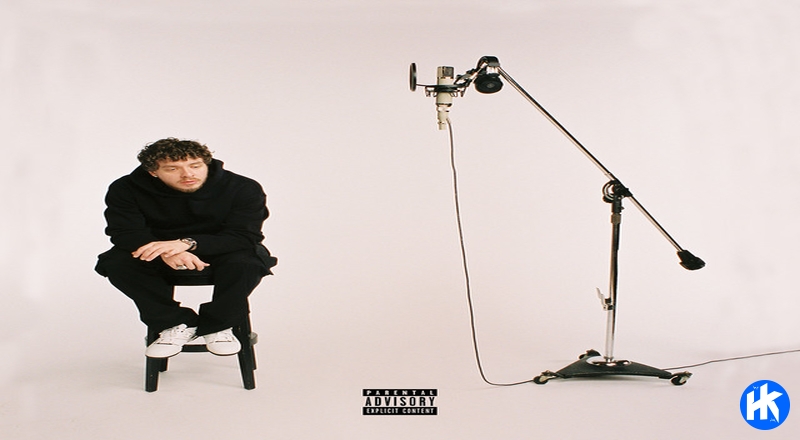