Raphael on May 08, 2022 0
Former Manchester United striker Dion Dublin said the clip of Cristiano Ronaldo laughing during the 4-0 drubbing at Brighton summed up the malaise at the club.
The Red Devils fell apart in the second-half with Marc Cucurella, Pascal Gross and Leandro Trossard in 11 minutes.
After Gross steered a shot past goalkeeper David de Gea for the third goal, the cameras quickly cut to a disbelieving Ronaldo who stood with outstretched arms, laughing and gesticulating in the middle of the pitch. 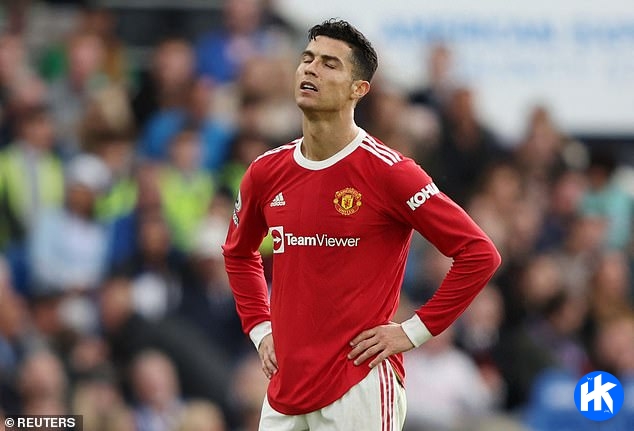