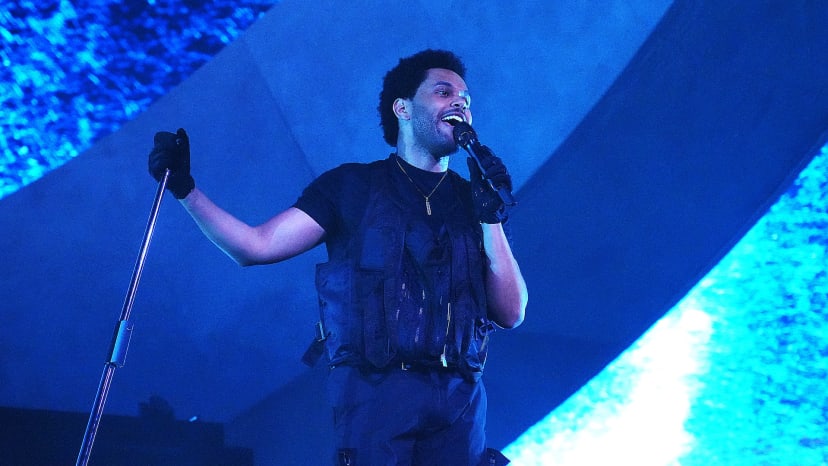 The Weeknd has been showing off a special skill during multiple stops for his After Hours Til Dawn tour, which had the crowd going wild.

Several videos of Abel Tesfaye flicking his tongue in a suggestive manner while performing his song “Often” from his 2015 album Beauty Behind the Madness have been making the rounds online. The tongue-flicking makes its debut during the song’s opening musical breakdown before the singer launches into the first verse: “I usually love sleeping all alone / This time around, bring your friend with you / But we ain’t really gonna sleep at all.”

In one video, you can hear the crowd roaring and one fan scream, “What the fuck?”

A post shared by Chelsea ﾒ’𝟶 || The Weeknd Fanpage (@nylusts)


Drop your comments
THE WEEKND