They Only Wanted Sex And Fame- Lilian Muli
Posted by 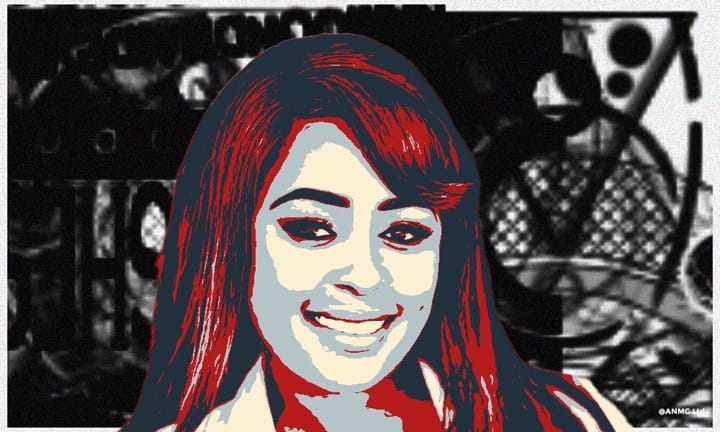 Lilian Muli is sharing around the blame for her failed marriages, and surprise surprise, she's taking none herself.The celebrity news anchor has finally dished on her past two relationships and break ups which left her having to deal with two baby daddies. Lilian famously broke from her seven year marriage to first husband Moses Kanene after calling him a "community husband", in reference to his alleged philandering.
After her acrimonious 2016 divorce, Lilian quickly bagged Jared Ombongi, the wealthy owner of football club Shabana FC. They split up in 2019. 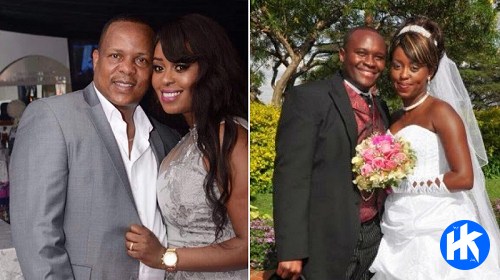 Appearing on her friend Betty Kyallo's reality show Kyallo Kulture, the two friends who have had their fair share of disastrous marriages exorcised their past relationship demons by raising up and burying their exes in public.
Lilian saw that among many other reasons, her relationships with Moses and Jared failed because her body and name were the prize the men were after, and not her heart or the child she bore for each of them: "There is a tendency of men to renege on their responsibilities if they are not sharing a bed with you or if they are not on good terms. The child ultimately is the one who suffers," she moralizes.
Not one to carry her grudges into court, Lilian says she would never sue her exes for child support. "I am not taking anybody to court for these things, by the way. I am like, if you want to sign a date with karma, you do it. I won't make you do something you already know you should be doing. If you're out purchasing slay queens champagne, go ahead."
She clearly still has some relationship hangovers to clear up.
Fans love Lilian's cameos on Kyallo Kulture
The Showmax reality TV series has been running for about two month now, and fans fell in love with Lilian's star-powered cameo as soon as she made her debut.Ever since Showmax dropped a teaser for the episode featuring Lilian Muli, which featured her and her old media pal Betty in a pottery making hangout, it proved to be hit.
In the clip, Betty in full reminiscing mode as she takes a trip down memory lane to her media days at KTN where she started off as an intern. "I actually went to KTN after you had just left," Betty tells Lilian.
One person who loved it is TV anchor Shiksha Arora who posted saying, "You already know how much I love Betty Kyallo! Throw in Lilian Muli into the mix and that is what you call power packed episode of Kyallo Kulture." 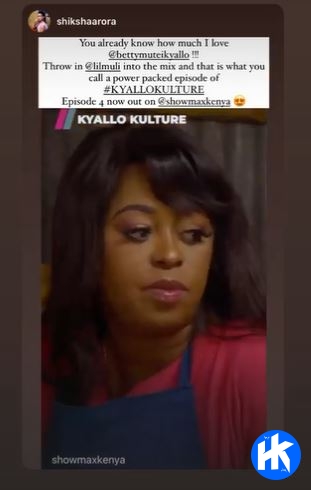 They Only Wanted Sex And Fame- Lilian Muli