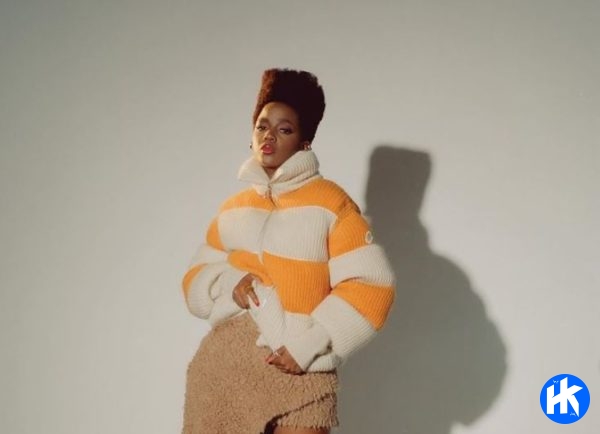 Thuso Mbedu is the latest cover star for Flaunt magazine.

The star served different stunning and funky looks in the magazine which got followers gushing over her.
Thuso who has successfully made her way into the international scene by starring on American movies spoke about the highly anticipated movie titled, The Woman King.
An extract from the mag reads “Whew. I think I’m not a very contentious person or competitive person, and Nawi is a thousand percent that,” Mbedu says, reflecting on the seismic difference between herself and the character at the start of the project. The 31-year-old star, who audiences will see step into the role of Nawi on the big screen come September, plays an orphan who fears being alone more than death, and whose quest to feel a sense of belonging leads her to join a women’s army helmed by Nanisca (played by Viola Davis).”