Vuma FM fires two of its DJs
Posted by 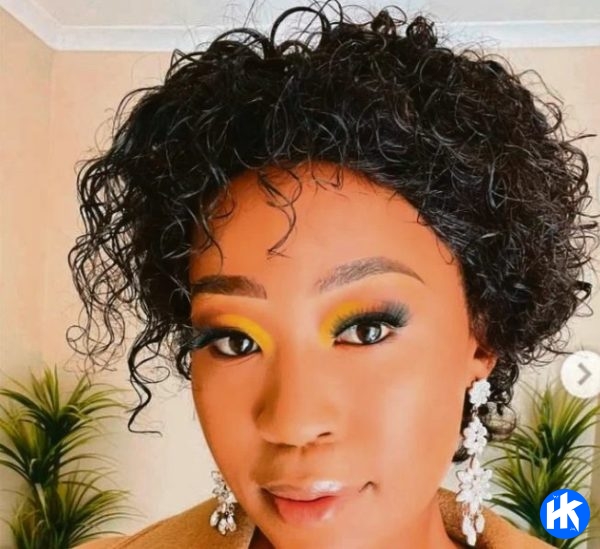 Vuma FM has announced it has fired two of its DJs.
The station made the news known that it has to let go of S’the Mashobane and S’nenhlanhla Mkhize.
S’the joined the station about five months ago and it has been rumoured his afternoon drive-time show’s performance failed to impress management.
S’nenhlanhla was also hosting the Weekend Crush show on Saturdays and Sundays from 10 am until 2 pm.
The station recently added former Metro FM host Robert Marawa and former Ukhozi FM presenter Mzokoloko Gumede to its line-up.
Station spoekman Vusumezi Shangase said the changes were scary but had to happen.
“The radio station has done well in the past and is still doing well. We have listeners’ ears, so we want to make sure we put them first before making changes”