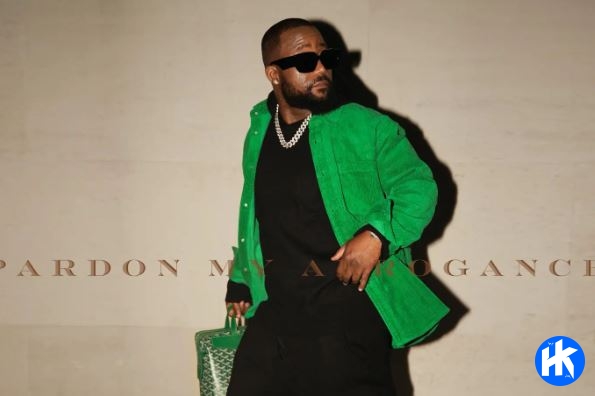 There have been positive reviews so far, as people applauded him for his wordplay.
However, there’s been a quest for a second verse for the song, as people lamented about the duration.
It’s said that the song is too short.
Cassper Nyovest is yet to react to the need for a second verse, but he’s promised fans that he will be dropping songs back to back as this is his season.
Check out the reviews below:

Justin Bieber – Ft Rascal Flatts - That Should Be Me