Raphael on Jul 12, 2022 0
"I’m not the victim that the government has portrayed me to be," Savage wrote in a letter to the federal judge ahead of her alleged fiancé's sentencing.
Even from behind bars, "Ignition" singer R. Kelly is continuing to cause a stir in the media. Earlier today (July 11) it was revealed that the disgraced R&B legend reportedly got engaged to one of his victims, Joycelyn Savage, ahead of his recent sentencing.
"My relationship with Robert is amazing. He's the best thing that's ever happened to me. We have a very special connection and are deeply in love," the 26-year-old wrote to the judge hoping to get some leniency for Kelly, who she also described as her "fiancé." 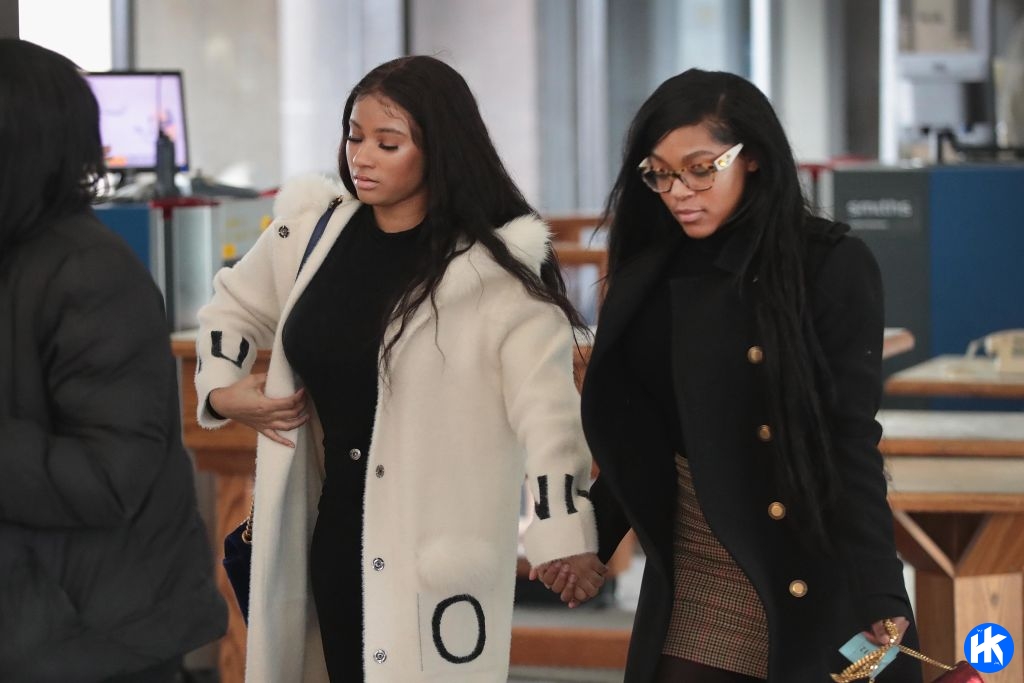 "I still support Robert to this day because I love him and will always be here to support him," Savage told the judge. "The Robert I know is very sweet, gentle, and kind. At the end of the day, he has always made sure that I'm taken care of and any other women he was with, as well."
Despite the woman's claims of engagement, though, the latest update from TMZ reveals that her family was never made aware of any such thing.
Family attorney Gerald Griggs told the outlet that "she never made the engagement known to the family, and they've never even spoken about the possibility beforehand."
Griggs also mentioned that he finds it odd that Savage opted out of testifying under oath, instead choosing to slip it into a letter submitted to the court.
The Savage family "strongly doubts" that Kelly and their daughter have such a relationship, and they have hopes of reconnecting with her to get the full story, though they did admit that it wouldn't be unusual of her to not have told them about getting engaged.
According to the lawyer, Joycelyn "hasn't really spoken" to her parents since she left to be with the convicted s€x offender.