Lesley Musina lands new role for ‘The Executives: Leaders Are Born Not Taught’
Posted by 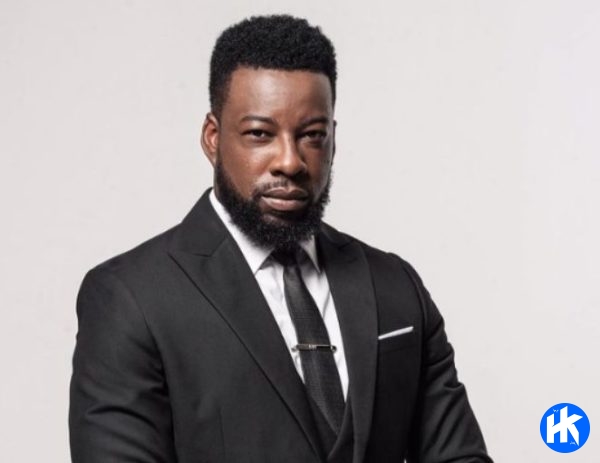 Lesley Musina has bagged himself another gig and he can not be more excited.
The star will be part of a new show titled The Executives: Leaders Are Born Not Taught.
He made the news known through his Instagram and many of his fans congratulated him.
Lesley said he will be playing the role of a successful chief magistrate Bonginkosi Khumalo on the show to start airing on Sunday, 7 August.
He wrote: “#TheExecutives takes us into the world of a powerful and successful Chief Magistrate Bonginkosi Khumalo played by @LesleyMusina who is on the verge of being appointed the next Concourt Judge of Ilanga Province. Starts this Sunday the 7th of August 2022 at 19:30 #SABC1OnLock 🔐 @mzansi_fosho”
See post below:

Lesley Musina lands new role for ‘The Executives: Leaders Are Born Not Taught’