Musa Khawula has allegedly appeared in court today
Posted by 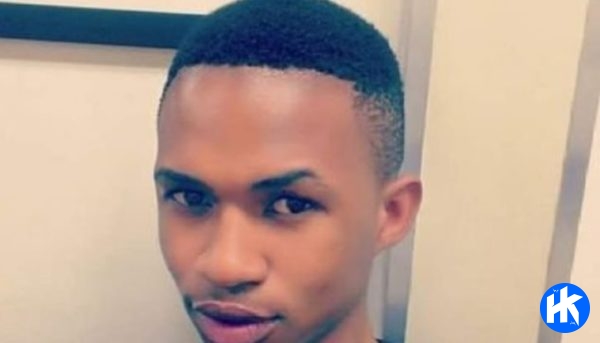 Recall, earlier this month, Musa appeared at the the Vredenburg Magistrate’s Court for fatally stabbing Wandile Khambule in March.
The on-going murder charge against the blogger date from as early as March when the incident that led to the death of Wandile Khambule took place.
According to Wandile’s girlfriend, it is reported that Musa stabbed Wandile Khambule to death and flee the scene at their residence.
Returning today in court, it is reported that Musa Khawula got in court a little after time and he was even issued a warrant of arrest by then.
“Musa is in court today with a legal aid lawyer???” wrote Ludidi Velani

Musa Khawula has allegedly appeared in court today
David Kau’s home has been ordered to be auctioned off by the high court in Johannesburg.