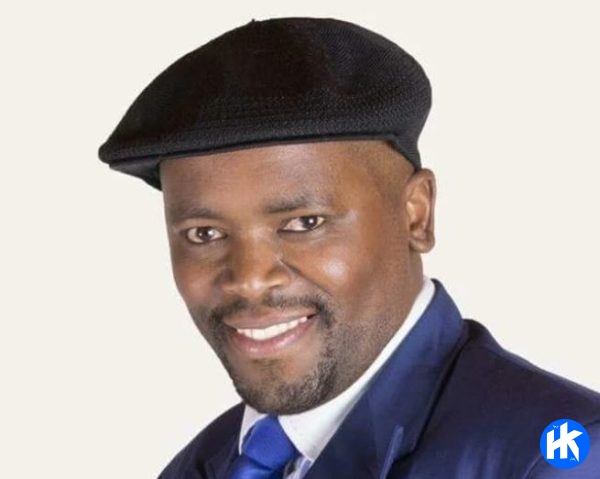 Sipho Kaleni who is known to be a pastor and radio presenter has died after battling sickness since May 2022.

Kaleni who is part of the Crown Gospel Music Awards died on Monday, 1 August.
The passing of the presenter was confirmed by the World Gospel Powerhouse and the Crown Gospel Music Awards.
“The World Gospel Powerhouse is saddened to confirm the passing away of the one of the founding exco members of the Crown Gospel Music Awards, Sipho Kaleni. Kaleni, a gifted minister of the word, a musician, renowned MC, radio presenter and committed member of the SDA Church, had been unwell since May this year and even though he showed signs of improvement over the past couple of weeks, he sadly lost the battle during the early hours of the morning of 1 August,” read their statement.
“Kaleni was indeed the engine of the Crowns who, unbeknown to many, was not only our spokesperson, he played a huge role in the planning and production of the show. He was also the voice that you heard announcing presenters of the awards before they stepped on to the stage as well as the names of the nominees before the announcement of the winners,” the statement said.