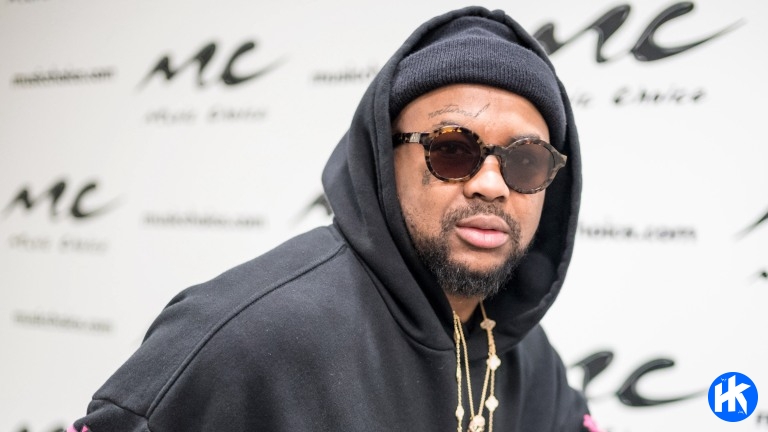 The-Dream had some comebacks for songwriter Diane Warren, who appeared to take a not-so-subtle jab at Beyoncé’s new album Renaissance.
On Monday, Warren took to Twitter, writing, “How can there be 24 writers on a song?” In a second tweet, she wrote, “This isn’t meant as shade, I’m just curious.” (And went on to clarify she “meant no disrespect to @Beyonce, who I’ve worked with and admire.”)

The-Dream contributed to the majority of Renaissance, including on “I’m That Girl,” “Cozy,” “Break My Soul,” and “Alien Superstar,” which indeed has two dozen writers. Many of the tracks also feature samples and interpolations of classic songs. Warren has written hits for Cher and Celine Dion, among many more.
The super-producer took Warren’s tweets as an educational opportunity, telling her, “You mean how’s does our (Black) culture have so many writers, well it started because we couldn’t afford certain things starting out, so we started sampling and it became an Artform, a major part of the Black Culture (hip hop) in America. Had that era not happen who knows. U good?”