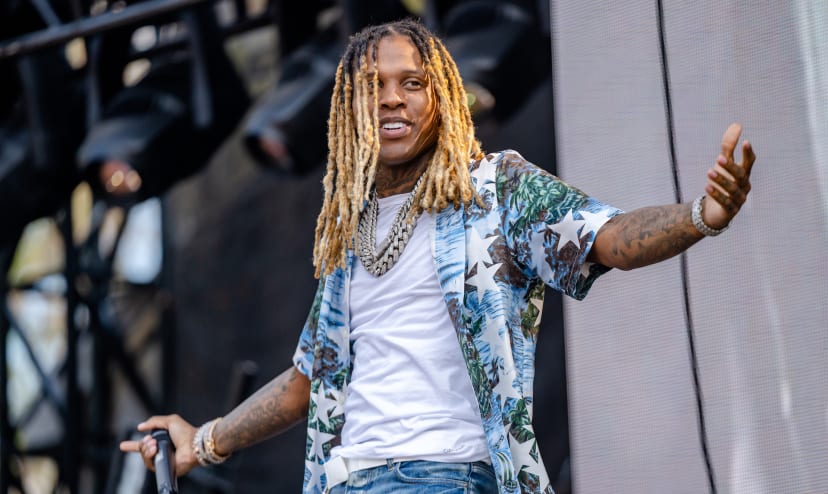 Just a day after he was hit in the face by a pyrotechnic during his set at Lollapalooza on Saturday, Lil Durk plans on taking a break to focus on his health.

Footage of the incident circulated on social media Saturday, showing the Chicago rapper walking through an on-stage explosion. After getting struck in the face by smoke, Durk stumbled backwards, before pausing his performance to wipe his eyes.

Lil Durk got hit in the face by a stage explosion during his set at Lollapalooza pic.twitter.com/GSTBWbW8Un

On Sunday afternoon, Lil Durk took to Instagram to share an update on his situation. Alongside a photo of himself in the hospital with a bandage covering one of his eyes, Durkio announced plans to take a break to focus on his health.

“Due to the incident that happened at Lollapalooza in Chicago on stage, I’ma take a break & focus on my health,” Durk wrote. “I finished my performance yesterday for my fans. Appreciate y’all.”

Breaking news: Rapper, Lil Keed has died at the age of 24 - his brother confirms
Ronaldo could not hide his frustration as Man United suffered against brighton
PdotO shares his biggest concerns about SA rappers
Read: 6ix9ine & Lil Durk Beef: A Brief History